Kmart, owned by Sears Holdings, announced Friday that it’s become the latest retailer to suffer a security breach to its payment data systems.

In a release, the company said that its information technology team discovered the breach on Thursday and that it’s since launched a full investigation.

The breach, according to Kmart, started in early September. “Our Kmart store payment data systems were infected with a form of malware that was undetectable by current anti-virus systems,” according to a statement by the retailer.

The company says it was able to “quickly remove the malware,” but that “certain debit and credit card numbers have been compromised.”

Kmart also said that based on the investigation, no personal information, debit or credit card numbers, email addresses or social security numbers have been obtained. The company also suggests that no “kmart.com customers were impacted.”

The announcement comes a week after J.P. Morgan Chase disclosed that it was the victim over the summer of a cyber attack, which compromised the accounts of about 76 million households. Other large cybersecurity attacks in recent months include Home Depot, Target and Apple.

Shares of Sears Holdings tanked 6% in after-hours trading on Friday. 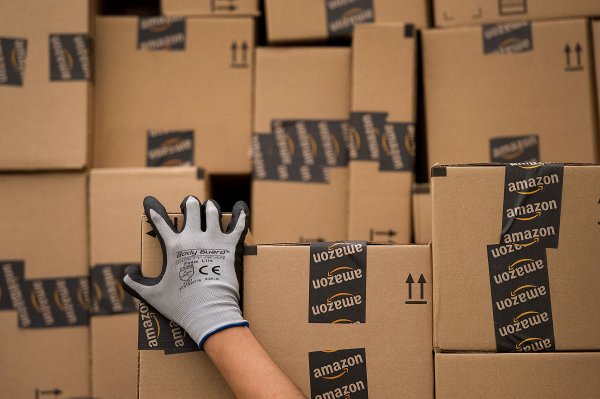 Amazon Has Plans in Store
Next Up: Editor's Pick