See How Christopher Columbus Got His Own Holiday

In 1492, Columbus sailed the ocean blue, or at least, that’s what they told you in Kindergarten class.

In fact, that’s probably all you really remember about the Genoa-born explorer, Christopher Columbus — and only when Columbus Day rolls around, if you’re fortunate enough to get a day off for it (Only 23 states give their workers a paid day off to celebrate it, according to a 2013 Pew poll).

So you may be wondering how Columbus Day actually became a federal holiday, and who celebrates it. Watch the video above to find out.

Read next: Who Has Columbus Day Off (and Who Doesn’t) 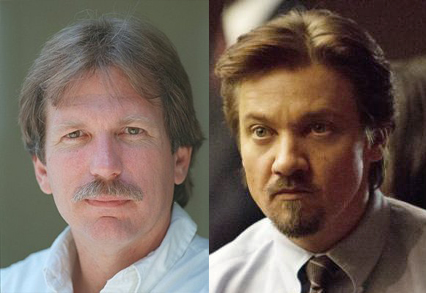 This Is the Real Story Behind Kill The Messenger
Next Up: Editor's Pick