The Army War College revoked Montana Democratic Sen. John Walsh’s master’s degree Friday, almost three months after a report indicated he had plagiarized portions of a paper while enrolled as a student.

“Though I disagree with the findings made by the War College, I accept its decision with great humility and respect for the U.S. Military,” Walsh said in a statement. “I apologize to all Montanans for the plagiarism in my 2007 paper, and I am prepared to live with its consequences. I may not be a scholar but I am proud to have been a soldier who has served Montana and this great nation for 33 years in uniform.”

“As Montanans choose their next U.S. Senator over the next few weeks, I will continue proudly serving this state through the end of this term,” added Walsh, who isn’t seeking reelection. “I look forward to fighting for veterans and their families. I look forward to doing all we can for the small businesses that call our state home. I will keep fighting for the freedom of choice and equal pay for women, and for access to our public lands.”

Walsh dropped out of his race for another term in August. Montana Republican Rep. Steve Daines is favored to succeed him in the conservative state. 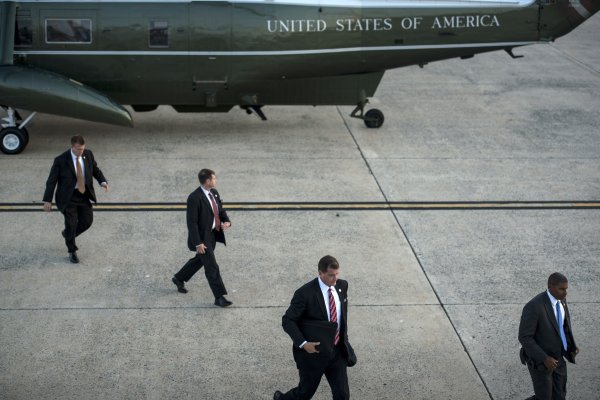