Spanish comedy clubs are about to become very sullen places.

The BBC reports that Barcelona’s Teatreneu Club is using facial recognition software to charge patrons by the laugh, inspiring curmudgeonliness in the name of thrift. Tablet devices are attached to the back of seats to gauge people’s amusement, charging 0.30 euros (.38¢) per laugh at a cap of 24 euros (about $30). As if performing comedy wasn’t daunting enough without have an audience that is incentivized not to laugh.

While the endeavor may seem like a publicity stunt — the theater partnered up with ad agency Cyranos McCann — the BBC reports that it has proven effective and other clubs are starting to implement it around the country. The pay-per-laugh system was adopted to fight fledgling audience numbers, but it has resulted in increased overall ticket costs by 6 euros (about $7.50). Surely, that makes up for the thousands of dollars spent in tablets.

Send in the clowns, because this all sounds pretty depressing to us. 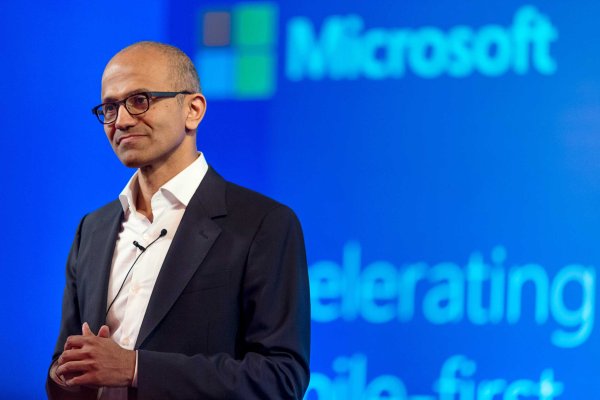 An Open Letter to Satya Nadella: You Are the Industry. You Must Be the Change
Next Up: Editor's Pick