Microsoft's Leadership Is Less Than 20% Female

Microsoft’s leadership is only 17.3% female, according to diversity numbers the company released Oct. 3, while women make up less than 30% of the entire company as a whole.

Those numbers are coming under new scrutiny after Microsoft CEO Satya Nadella was the target of severe backlash Thursday night after he suggested women should rely on “good karma” for promotions instead of directly asking for a raise.

“It’s not really about asking for a raise, but knowing and having faith that the system will give you the right raise,” Nadella said at the Grace Hopper Celebration of Women in Computing on Thursday. “That might be one of the initial ‘super powers’ that, quite frankly, women [who] don’t ask for a raise have. . . . It’s good karma. It will come back.”

Nadella apologized hours later in a tweet and a longer email to Microsoft staff, saying the comment was “inarticulate.”

According to the diversity numbers, women make up almost 45% of the non-tech jobs at Microsoft, but only 17% of the tech positions. 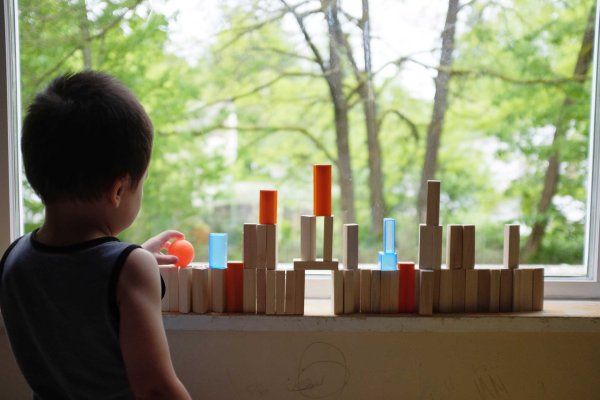 The Perils of Nanny Cams and Kid Trackers
Next Up: Editor's Pick