How Pre-Schoolers Can Predict Disease Outbreaks

Pre-schoolers might be the key to identifying the next big disease outbreak, finds a new study soon to be presented at the American Academy of Pediatrics national conference.

The idea is simple—the researchers created an online disease surveillance system that allows child care staff to log symptoms, like fever or stomach flu, that they see in the young kids they care for. Nearby public health departments have access to the real-time data, which helps them quickly spot emerging trends. Health officials can then loop back to the child care staffers about a spreading illness, along with instructions on how to handle it, so that the caretakers can prepare for it and alert parents.

A zeroed-in system like this can help catch outbreaks early, since diseases like the flu often strike kids first. Children, who lack the robust immune systems and hygiene habits of adults, are among the most vulnerable populations. According to study co-author Dr. Andrew N. Hashikawa, an assistant professor in the Department of Emergency Medicine and Pediatrics at University of Michigan, when children get infected, they tend to pass disease onto the next most at-risk group—their grandparents or the elderly. It then tends to strike parents and adults, followed by school-aged children.

“Illnesses identified in child care can be an indicator of what’s going on in a community,” says Hashikawa. And the surveillance system works, according to the four early-learning centers in Michigan that tested it.

Every day, staff would report ill kids with symptoms like fever, flu, pink eye, stomach illness, cold or respiratory issues, ear infections and rash. The data showed that between Dec. 2013 to March 2014, pre-schoolers got sick the most, followed by toddlers and infants. Stomach flu was the most common illness, and it was so well-documented that they were able to correlate a rise in stomach flu with a nationwide spike in schools three weeks later.

“People tend to focus on absenteeism in schools as a disease indicator, but no one looks at child care,” says Hashikawa. “By the time public health departments get this kind of data, it’s about three weeks later before reports are out, and at that point it’s late.”

MORE: What You Should Know About Enterovirus D68

A system like this might even help identify an outbreak like enterovirus D68, the respiratory virus dominating flu season this year and striking children the most.

The virus appeared to emerge in grade school age kids first, Hashikawa says, but he saw a rise of another viral illness in the same family—hand, foot and mouth disease—a couple months earlier. Hand, foot and mouth is more common among infants and young kids, so an online symptom-tracking system might help spot a wider outbreak even before it starts.

Read next: Here’s How to Protect Yourself From Enterovirus 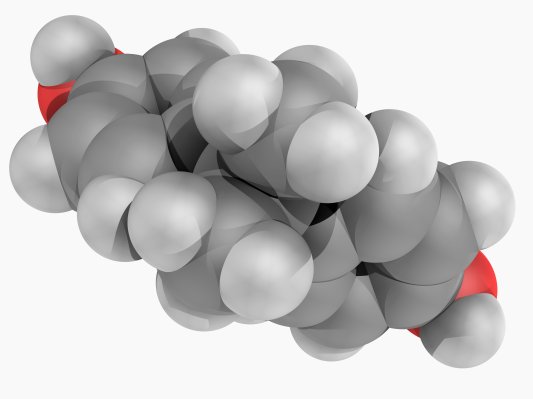 Chemical Found in Plastics Linked to Asthma
Next Up: Editor's Pick