Microsoft’s CEO quickly backpedaled Thursday night after arguing at an event that women shouldn’t ask for raises, saying in an email to employees that he answered the question “completely wrong.”

Satya Nadella, who took over as Microsoft’s boss in February, said during a question-and-answer session during a conference on women in technology that for women, “it’s not really about asking for the raise, but knowing and having faith that the system will actually give you the right raises as you go along.” The CEO argued such a practice was “good karma,” adding “it’ll come back because somebody’s going to know that’s the kind of person that I want to trust.”

The reaction to Nadella’s comments was swift and angry, with many commenters saying his answer was tone-deaf in an era when many firms are grappling with ways to elevate women’s role in the technology world. After issuing a short tweet backtracking from his statement a few hours after the event, Nadella sent this email to Microsoft staff: 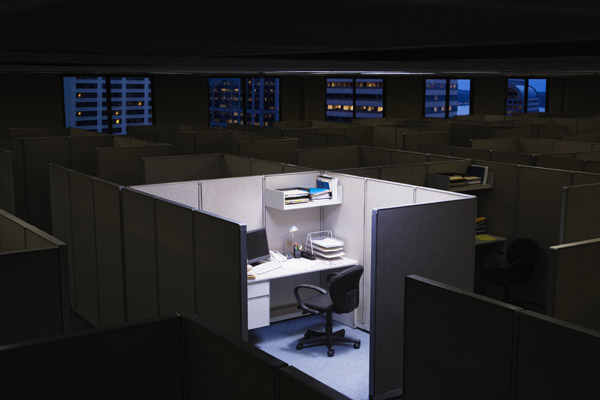 You Should Avoid These Work Mistakes at All Costs
Next Up: Editor's Pick