A S'mores flavored blizzard is seen at a Dairy Queen, the first to open in Manhattan, on May 29, 2014 in New York City. There are more than 6,300 Dairy Queens in the U.S.
Andrew Burton—Getty Images
By Eliana Dockterman

Dairy Queen announced on Thursday that its customer data had been compromised by malware.

The ice cream chain said the breach affected 395 of its over 4,500 locations in the United States. The hacked information contained the names and credit card information of past customers. Fewer than 600,000 cards were affected. Dairy Queen has provided a list of targeted locations.

The company will offer free identity repair services for one year to affected customers and franchise owners, including at Orange Julius locations, John Gainor, president and CEO of International Dairy Queen, said in a statement. “Our customers continue to be our top priority.”

The Backoff malware used to hack Dairy Queen has been used to attack more than 1,000 businesses, the Secret Service reports. Large retailers such as Target and Home Depot have been targeted for larger hacks. Last week, JP Morgan Chase announced a data breach in its system that affected over 76 million households and 7 million small businesses. 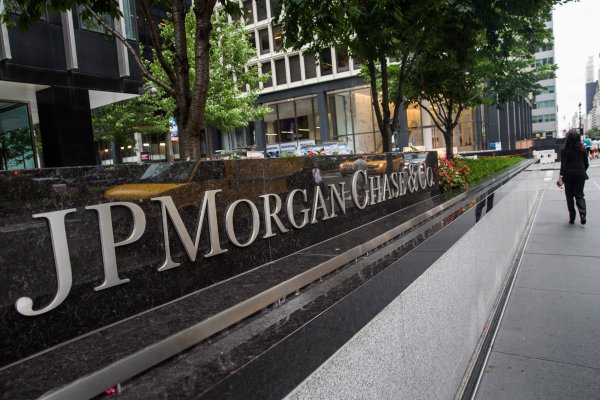 Hackers Hit 9 Other Financial Firms Besides JPMorgan
Next Up: Editor's Pick