James Rebhorn, a prolific character actor on film and television, passed away in his home Friday at the age of 65, his agent told The Hollywood Reporter.

Rebhorn most recently played CIA officer Carrie Mathison (Claire Danes)’s father on Homeland. He also played the lawyer that put Jerry, George, Eliane and Kramer behind bars in the finale of Seinfeld in 1998 and the prosecution’s FBI expert in My Cousin Vinny in 1992.

Rebhorn also took on many theater roles and was a central figure in the Roundabout Theatre Company. He recently starred as a father with Alzheimer’s in Too Much, Too Much, Too Many. He appeared in the original stage product I’m Not Rappaport in 1985 and acted in many revivals including Our Town and 12 Angry Men. 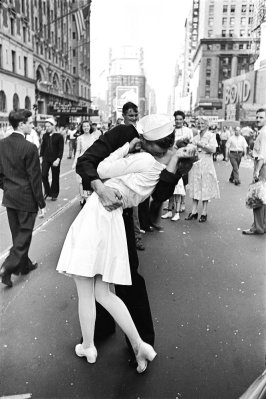