What to Expect When Elon Musk's Tesla 'Unveils the D'

Elon Musk, CEO of renowned electric car and battery maker Tesla and pronouncer of cryptic hints, tweeted last week that his company would be announcing something enigmatically called “the D” on Thursday. And also, “something else.”

Speculation about what “the D” and “something else” could possibly be has run the gamut, but there are a few salient theories that seem to make sense. Here’s a rundown of the two most likely things we’ll see Musk and Tesla reveal at 7 p.m. PST Thursday:

Practically speaking, the added feature would be feasible as well: the company’s forthcoming Model X SUV will be all-wheel drive, which means that Tesla knows it’s a feature people want. Plus, there’s physical space in the Model S to fit a second drive unit in the front. Does “D” stand for “dual-motor”? We’ll find out soon.

Another rumor is that Tesla will announce some form of automated driving technology for the Model S. In a note to investors, Barclays analyst Brian Johnson said he expects a lane-keeping system for highway driving, and an unnamed source told Automotive News that Tesla will also add cruise control that matches the speed of other vehicles. Tesla doesn’t yet have collision avoidance technologies or pre-collision braking, features that could be added to the already high-tech Model S to make it even safer. And Bloomberg reported last year that Musk was discussing driverless technology with Google.

Like an all-wheel drive function, Tesla is in a pretty good position to add automated driving: “Also, it’s interesting that Tesla has a technical relationship with [Mercedes-Benz parent company] Daimler, which is pretty much on the forefront of autonomous systems,” said Matt DeLorenzo, managing editor of Kelley Blue Book, the LA Times reports.

Both of the Above

Neither of the Above

The rumors get a little out there, too, which is probably exactly what Musk wants from a marketing perspective. The “D” could stand for “drop top,” as in a convertible, said one analyst to the San Jose Mercury News. Another analyst said it could stand for “delivery,” like a truck for pizza or flower deliveries. Or ice cream!

Stay tuned for the announcement on Thursday at 7 p.m. PST. 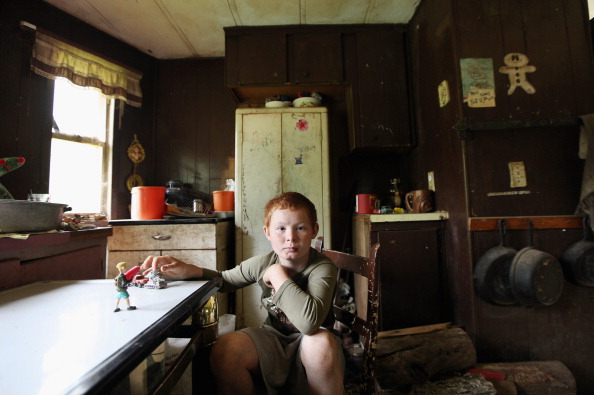 Five Best Ideas of the Day: October 9
Next Up: Editor's Pick