The Pfeffermans’ adventures will continue.

Citing critical acclaim as well as proprietary data indicating heavy “binge-watching,” Amazon has announced its renewal of its series Transparent. Created by Six Feet Under producer Jill Soloway, the show stars Jeffrey Tambor as Maura, a trans woman who has lived much of her life as the patriarch of a complicated family. Transparent has proved the same sort of critical breakout hit for Amazon Prime’s streaming service that Orange is the New Black and House of Cards were for Netflix in 2013, potentially auguring a future of more compelling original series for the service. As TIME’s James Poniewozik wrote: “[T]he fact that platforms like Amazon now exist to give shows like this a chance says that not only Maura Pfefferman, but the TV business itself, is going through an exciting transformation.”

And Amazon has more than critical praise to be happy about: While streaming series aren’t subject to the same sort of universally-agreed-upon and independently audited ratings as broadcast series, Amazon claims that “nearly 80 percent of all viewers” watch two or more episodes of the series per day. Amazon collecting and publicizing data about how quickly audiences view the next episode is cause enough to believe that future Amazon series will be as compulsively watchable as is Transparent — and that’s hardly a bad thing. 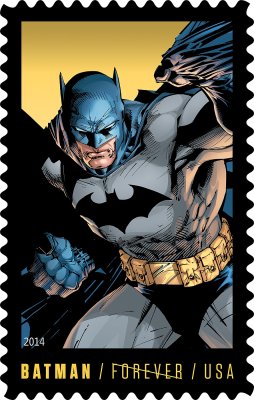