Hamdi Ulukaya, a billionaire and founder, president and chief executive officer of Chobani Inc. in London on July 17, 2013.
Bloomberg/Getty Images
By Maya Rhodan

The Turkish founder of a company that sells a popular brand of Greek yogurt has pledged to donate $2 million to aid refugees in areas around his home country that have been seized by Islamist militants.

Chobani CEO Hamdi Ulukaya, who was born in Turkey and now lives in the U.S., donated the funds to help people in Kobani, a town bordering Syria and Turkey that has been besieged by Islamic State of Iraq and Greater Syria (ISIS).

The businessman told Turkish media outlet the Hurriyet Daily News that he is “not interested in the political aspect of the situation” there, but rather wants to help the citizens effected by the turmoil. “Either we will be watching the massacre there and will live on with a guilty conscience or we will save people,” he told the Daily News.

The funds will reportedly go to an aid organization in the region, though Ulukaya has not identified which one yet; he is currently accepting applications from local NGOs. The 42-year-old is encouraging others to donate as well saying, “We should consider Kobane the way that we helped Somalia and other places in need.”

Ulukaya is the mastermind behind Chobani, one of the U.S.’s largest snack companies. Though its known for its Greek yogurt, “chobani” is a Turkish word. The company has also been scrutinized for being “junk food;” it was sued in June for not being as healthy as some consumers thought. 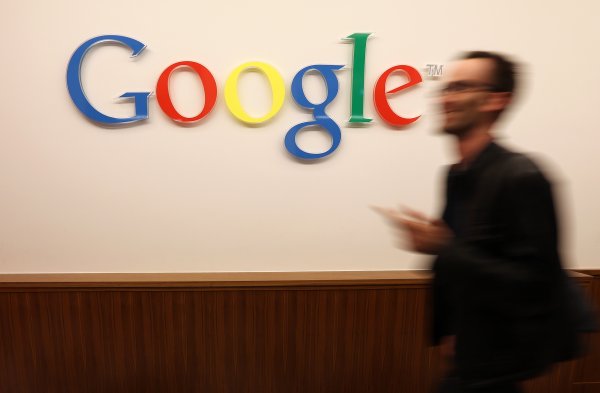 20 Great Workplaces in Tech
Next Up: Editor's Pick