A police officer salutes during the National Anthem before the first game of a doubleheader between the Baltimore Orioles and the Boston Red Sox at Fenway Park on July 5, 2014 in Boston.
Jim Rogash—Getty Images
By Maya Rhodan

The Boston Police Department has engaged in racially biased policing, often stopping black civilians in the city with little justification, a new report by the Massachusetts branch of the American Civil Liberties Union shows.

About 63% of the Boston Police Department’s encounters with civilians between 2007 and 2010 targeted African-Americans, according to the ACLU’s Black, Brown, and Targeted report released Wednesday. The data is based off a preliminary analysis of 204,000 of the BPD’s “Field Interrogation, Observation, Frisk and/or Search” reports between 2007 and 2010.

The report found that police gave little-to-no justification for 75% of more than 200,000 encounters examined by the ACLU—listing the cause as “investigative person” most of the time. These encounters involved stop-and-frisk, searches, interrogations, and observations, the ACLU said, but most did not result in an arrest and only in about 2.5% of the total cases did officers seize contraband.

According to data provided by the Boston Police Department, about 23% of the police department is black, a number close to 2010 Census data on the black population of Boston (24.4%). The police department released its own preliminary findings on Wednesday and said in an emailed statement that the data released by the ACLU doesn’t paint the whole picture.

“When the final report is complete, the BPD will seek the advice of an outside consultant to advise on whether there are further steps the Department can take to ensure officers are appropriately conducting FIO’s,” the BPD statement said. “Until then it would be irresponsible and inflammatory to promulgate study findings out of context.”

The report comes on the heels of civil unrest in Ferguson, Missouri, one of several tumultuous events over the summer that highlighted tensions between urban and African-American communities and the officers that police them. 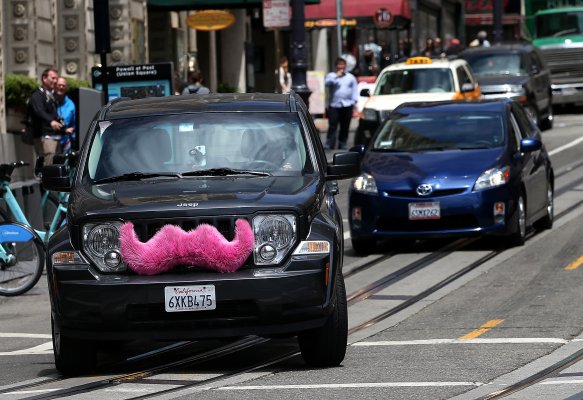