Local news reports showed lines of drivers, sitting parked in their cabs along Pennsylvania Avenue in northwest Washington on Wednesday between Freedom Plaza and the district’s City Hall. For about two hours on Wednesday, traffic along the route snarled as police officers issued tickets to some drivers for blocking flow of traffic, according to WJLA.

The protest was held in response to new regulations for the app-based companies introduced in the DC Council that would allow companies like Uber and Lyft to permanently operate in the city as long as they conduct background checks for all drivers, provide minimum $1 million insurance coverage, and never accept street hails, among other rules. The legislation moved out of committee on Tuesday and will face a final vote later this month.

Uber has praised the legislation, but the Washington D.C. Taxi Operators Association, which is affiliated with Teamsters and organized the protest, says the rules give companies like Uber and Lyft a “competitive advantage.” Thousands of cab drivers showed up to protest Wednesday, according to a release from organizers.

This was the second time taxi drivers have protested in Washington this year, with a June protest snarling traffic for hours in downtown DC. Similar protests have been staged in Boston and San Francisco in the taxi industry’s ongoing battle with app-based services who they say are impeding their business while facing much less scrutiny and regulation. 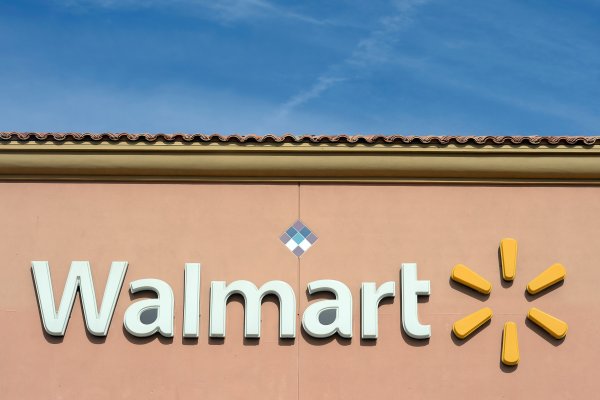