Over 8,000 people in Liberia, Guinea and Sierra Leone have been infected with Ebola, according to new data from the World Health Organization (WHO).

The numbers show there were 2,799 new cases in the last 21 days. Of the 8,011 people infected, 3,857 people have died. “The situation in Guinea, Liberia, and Sierra Leone continues to deteriorate, with widespread and persistent transmission of [Ebola],” says the WHO in a statement.

The WHO cites problems gathering data in Liberia, and says it should be emphasized that “the reported fall in the number of new cases in Liberia over the past three weeks is unlikely to be genuine. Rather, it reflects a deterioration in the ability of overwhelmed responders to record accurate epidemiological data.”

This happened before in Guinea, when it appeared cases had slowed, but in reality cases went unreported or were hidden. The WHO says there is likely a lot of underreporting in Liberia, as fears and distrust of government grow, and that official estimates are likely lower than Liberia’s actual number of cases.

“There is no evidence that the [Ebola] epidemic in West Africa is being brought under control,” the WHO says. “Though there is evidence of a decline in incidence in the districts of Lofa in Liberia, and Kailahun and Kenema in Sierra Leone.” 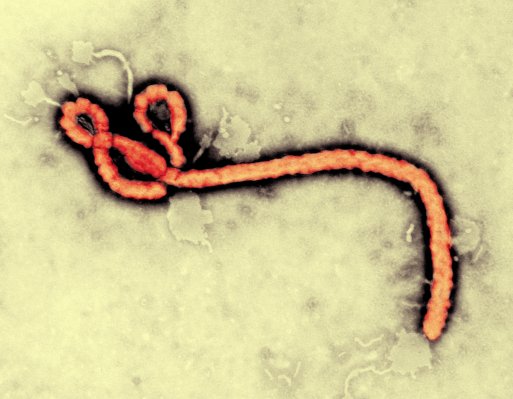 Ebola Should Change How We Fund Drugs for Emerging Disease
Next Up: Editor's Pick