U.S. to Screen Passengers From West Africa for Ebola at 5 Airports

Border-control agents at five airports will screen the temperatures of airline passengers trying to enter the U.S. from three West African countries heavily hit by the Ebola epidemic, the White House confirmed Wednesday.

“We think that the risk of an outbreak here in the United States is incredibly low,” Earnest said, just hours after the first patient to be diagnosed with the deadly disease in the U.S. died.

Health officials continued to urge calm on Wednesday following the death of that patient, Thomas Eric Duncan. CDC head Dr. Tom Frieden said the agency doesn’t support bans on travel from the affected countries because they prevent health workers from coming to contain the disease and have economic impacts.

“There are so many misconceptions that [countries] are seeing a reduction in investment that are not in any way, shape or form involved in Ebola,” Frieden told reporters.

And he said travelers returning from the region with fever-like symptoms shouldn’t panic and assume it’s Ebola.

“It would not be surprising if we see travelers with a fever,” he said. “Malaria is extremely common in West Africa.”

Earnest said about 150 people fly through the five airports from affected West African countries every day, accounting for “94% of individuals who travel to the U.S. from the three countries currently affected by Ebola right now.” Earnest said existing screening procedures on the ground in West Africa had prevented “dozens” of would-be travelers who displayed Ebola-like symptoms. 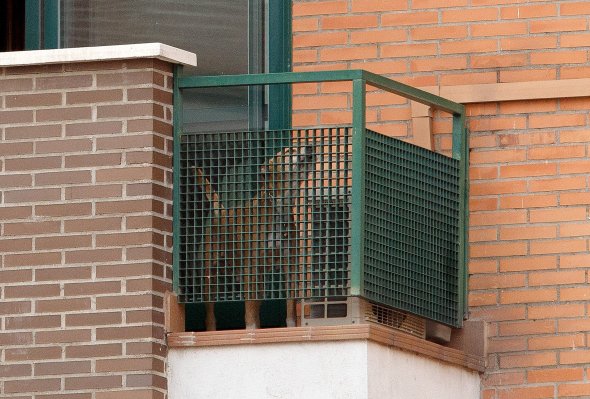