A visitor takes photos of the paintings during the "12 Labours of Putin" art exhibition on Oct. 6, 2014 marking the 60th birthday of Russia's President Vladimir Putin at the design workshop in Moscow.
Vasily Maximov—AFP/Getty Images
By Sam Frizell

Russian President Vladimir Putin’s 62nd birthday was celebrated around his country Tuesday, with parades, a children’s choir performance, and, of course, a pop-up art gallery exhibition depicting the Russian leader as the Greek hero Hercules.

A pro-Putin group organized a gallery with art showing Putin as Hercules completing “The 12 Labors of Putin.” The artwork compared Putin’s fight against terrorism, for instance, to Hercules’ battle against the Nemean Lion; his confrontation with the United States over Ukraine, Syria and economic sanctions was shown as Hercules’ fight against the three-headed dog from Hell, Cerberus.

Even though Putin doesn’t quite pull it off like Dwayne “the Rock” Johnson in the recent Hercules movie, he has been photographed many times over the years packing the buffness.

Putin is widely admired in Russia as he challenges Europe and the West this year; his popularity rating at home well exceeds 80 percent. 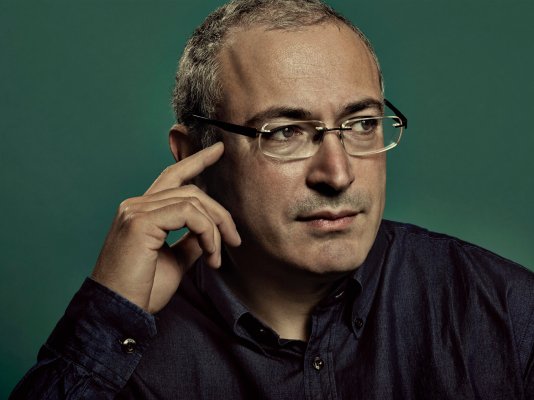