People and relatives attend the funeral ceremony of Eric Garner who died after NYPD cops put him in a banned chokehold.
Anadolu Agency/Getty Images
By Jack Linshi

“These findings demonstrate that, at least from the point of view of the particular experience of the complainants, police officers continue to use choke holds and the persistence of this practice puts civilians at physical risk,” the CCRB said in a statement.

The board added that these complaints were often not investigated, and that police were often not disciplined for using the restraining that has been prohibited by the NYPD Patrol Guide for over 20 years, the report said.

According to NYPD policy, a chokehold includes but is not limited to “any pressure to the throat or windpipe, which may prevent or hinder breathing or reduce intake of air.”

The definition has led some police officers to believe that a restraint is a chokehold only if breathing is restricted, which the CCRB maintains is a too limited interpretation. As a result, the number of chokehold incidents are likely underreported or misclassified, which has led to police officers bypassing discipline and investigation, said the report, which recommended the creation of a group involving both CCRB members and police officers to ensure that chokeholds are prohibited.

The NYPD’s use of force has drawn criticism in recent months after a bystander filmed a video of officers restraining in Eric Garner in July as he was arrested for selling untaxed cigarettes. Garner died while he was pinned down, which the medical examiner’s office ruled a homicide. A grand jury will be convened to decide whether or not to charge the officers. 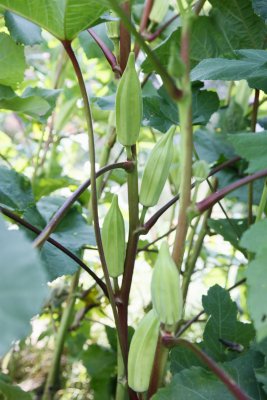