Police flying in helicopters looking for marijuana plants last week tracked down a man who they believed was illegally growing cannabis. Yet they soon discovered the plants were actually okra, a gumbo ingredient that’s very much legal.

Dwayne Perry of Cartersville, Georgia, noticed that a helicopter was mysteriously flying low over his home, and soon learned of the cause when police and a canine unit showed up on his doorstep attempting to bust him for growing cannabis, according to CNN.

“It did have quite a number of characteristics that were similar to a cannabis plant,” Georgia State Patrol Capt. Kermit Stokes told CNN affiliate WSB. Both plants are green and leafy, but while a cannabis plant generally has seven or nine leaves, an okra plant has only five.

The Georgia police has since apologized to Perry and his neighbors, who had grown suspicious of the police near his home. Yet Perry remains frustrated that he was mistakenly targeted.

“Here I am, at home and retired and you know I do the right thing,” Perry told WSB.

Aerial police surveillance of cannabis plants has increased in the recent months, particularly in Northern California, “the capital of American cannabis cultivation.“ 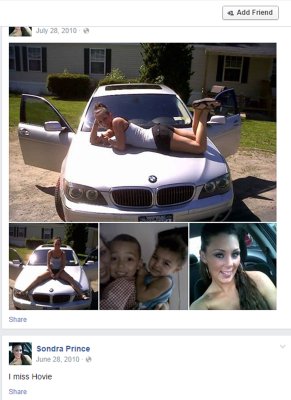