An Indiana driver has produced disturbing cellphone footage to bolster a federal lawsuit against local police, alleging that the officers used excessive force during a routine traffic stop when one shattered the window of her car and shocked her boyfriend with a Taser in front of her children.

The cellphone footage, recorded by the 14-year-old son of Lisa Mahone from the backseat of the vehicle and first obtained by Fox 32 News, shows only the tail end of the encounter. The officer can be heard telling the passenger, Jamal Jones, to open the door, before suddenly smashing open the window and tasering Jones.

The Hammond police department defended the officer’s conduct, telling Fox 32 News that the situation escalated after Jones refused to show identification or exit the vehicle. The couple filed suit against the police on Monday. 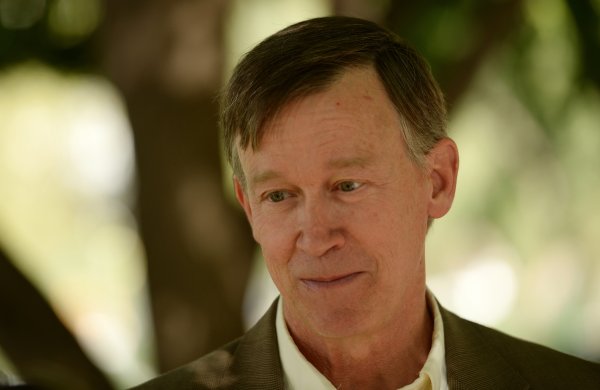