Facebook officially sealed its massive purchase of WhatsApp, a report filed with the U.S. Securities and Exchange Commission stated, with a final price of about $22 billion. The popular instant-messaging app has been operating independently since agreeing to an acquisition by the social-media giant back in February, but the finalizing of the deal is undoubtedly a step toward greater support, and control, from Facebook.

Ukrainian immigrant Jan Koum and former Yahoo engineer Brian Acton, the founders of WhatsApp, pocketed $6.8 billion and $3.5 billion in the deal respectively, according to Forbes. Koum will also get a seat on the board, where his $1 salary will match that of Facebook CEO Mark Zuckerberg.

The final hurdle in the deal was crossed on Friday, when the E.U. approved the purchase after much resistance from Europe’s telecommunications industry.

“We have carefully reviewed this proposed acquisition and come to the conclusion that it would not hamper competition in this dynamic and growing market,” the Wall Street Journal reported the E.U.’s antitrust chief Joaquín Almunia as stating.

WhatsApp, with over 600 million users across Europe, Asia and the Americas, presents an immense opportunity for Facebook, although how it will be used remains to be seen. 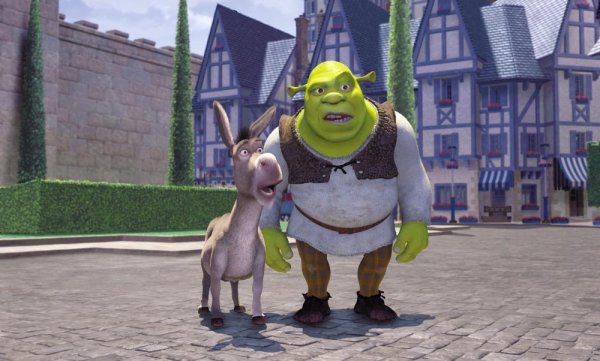 DreamWorks Animation Mulls Selling to a Japan Bank
Next Up: Editor's Pick