Prison did not seem to change Martha Stewart much. Defiant in her assertions of innocence even after being convicted of lying to investigators about a 2001 stock trade, the doyenne of DIY told supporters that the issue was “a small personal matter” that had become ”an almost fatal circus event of unprecedented proportions,” according to the New York Times.

Her trial was indeed a circus, drawing crowds of reporters along with supporters wearing chef’s hats. Conscious that she was the star of the show, Stewart nonetheless put little effort into playing a sympathetic character. She carried to court a Hermès Birkin bag worth more than $10,000, according to Vanity Fair, as well as cushions to ease the discomfort of her time in a hot seat that happened to be a hard wooden bench. She reportedly asked the courtroom sketch artist to draw her with flawless skin. Jurors, meanwhile, found the flaws in her statements to federal investigators sufficient to declare her guilty.

A federal judge sentenced Stewart to five months in a West Virginia women’s prison, followed by five months of house arrest during which she would wear an ankle monitor to guarantee she didn’t hop a stone wall and flee her Bedford, N.Y., farm. She reported to prison on this day ten years ago, Oct. 8, 2004, and, with her trademark industriousness, proceeded to make the most of hard time.

“She read endless books down there, and I think she began by studying Spanish,” Stewart’s friend Memrie Lewis told Vanity Fair. “She was in charge of decorating the prison for Christmas, and she had a $50 budget. It was a totally different time for her. She took all of her Christmas cards, and everyone gathered around, and she read every one of them to these people. She made an event of it, to share her huge correspondence with people who didn’t have anyone writing to them.”

Stewart signed her own Christmas cards “Martha Stewart, Alderson, West Virginia,” making no effort to conceal her location, which of course the world knew anyway. She bore her circumstances with the righteous indignation of those who feel they have been wronged.

Her fellow inmates seemed to appreciate Stewart, nicknaming her M. Diddy. Unincarcerated Americans, too, seemed find her more endearing after she did time; if anything, she was more in demand post-prison.

In December of 2002, while her trial was ongoing, TIME noted that, despite the fact that her usual holiday-time media presence had been all but erased, her line of K Mart products was doing well. In addition, ad sales were up for her magazine, Living, and her line of interior paint was growing. And that trend continued. Though stock in her company, Martha Stewart Living Omnimedia, tanked during her trial, it recovered while she was in the big house. Within months of her release, she had lined up two new TV shows: a spin-off of Donald Trump’s The Apprentice and a daytime talk show called Martha. With the public’s backing, she was restored to her status as both revered domestic guru and billionaire.

Read a 2002 analysis of the ImClone collapse, and what Martha Stewart knew when, here in TIME’s archives: Sam’s Club 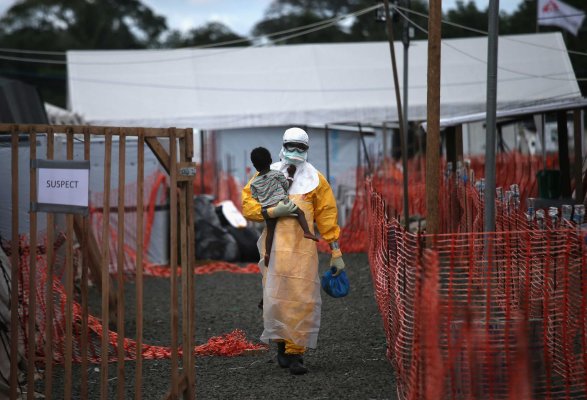