The streaming service of the popular video kiosk Redbox is shutting down on Tuesday, the company said, a disappointing end for a service backers hoped would compete with Netflix.

In a online message to Redbox Instant customers, the company said it will only allow streaming until 11:59 p.m. P.T. on Tuesday. Information on refunds will be available by Oct. 10.

Redbox Instant was launched in 2013, powered by Verizon and the company behind Redbox, Outerwall Inc. The service was billed as a direct competitor to Netflix, offering access to thousands of titles for $6 a month, with an extra $2 charge if users wanted to rent up to 4 DVDs. But Redbox had a disappointing second quarter, Tech Times reports, which executives said in July was due to weak movie releases over the summer.

Redbox and Outerwall Inc said Saturday that the streaming service “had not been as successful as either partner hoped it would be.” 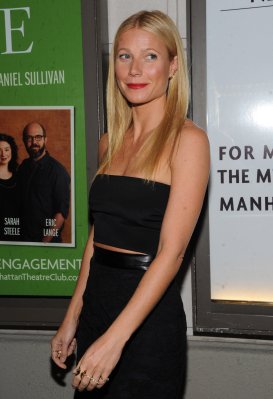