There Are a Dozen or So Americans Fighting in Syria, Says FBI Head James Comey

The FBI knows of a dozen or so Americans fighting with militant extremists in Syria, FBI Director James Comey told CBS on Sunday.

He made the comments to Scott Pelley during CBS’s 60 Minutes, in his first major television interview since he took the top job in September 2013.

Comey said the FBI would track and monitor any one of those Americans if they decided to return to the U.S.

“Ultimately, an American citizen, unless their passport’s revoked, is entitled to come back. So, if someone who’s fought with ISIL, with an American passport, wants to come back, we will track them very carefully,” he told CBS.

Comey said that the two groups fighting in Syria, al-Nusra and ISIS (also referred to as ISIL), were “highly” competent and experienced terrorists.

“They are both vicious, sort of the inheritors of a lot of the mantle of al-Qaeda, and present different threats in a lot of ways,” he said.

ISIS on the other hand, Comey said, was sophisticated, “maybe more than any of the others in its media presence and its recruiting and training efforts online.”

But Comey didn’t think the ISIS threat is as dangerous as when al-Qaeda was at its peak, citing 9/11 as the turning point in transforming the intelligence community. 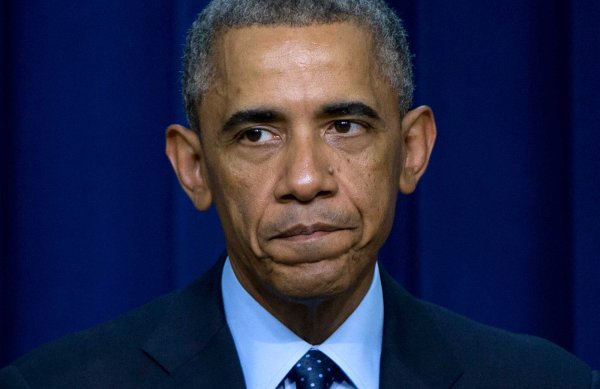