There’s no mystery about where Gone Girl went this weekend: straight to the No. 1 spot at box offices.

The David Fincher-directed adaptation of Gillian Flynn’s best-selling novel (featuring a screenplay written by Flynn herself) grossed $38 million — Fincher’s biggest opening draw to date — according to The Hollywood Reporter. Around the world, Gone Girl, which stars Ben Affleck and Rosamund Pike, brought in an extra $24.6 million.

The horror flick Annabelle (a prequel to The Conjuring) came in just behind with $37.2 million, an impressive feat considering its budget was nearly a tenth of Gone Girl’s budget. Because adult dramas typically make modest debuts, some predicted Gone Girl would only open to $20-22 million, though studios also had similar expectations for Annabelle before both outperformed.

The rest of the top five movies were all returning films — The Equalizer, The Boxtrolls, The Maze Runner — but a few new ones, like Left Behind (starring Nicolas Cage), The Good Lie (starring Reese Witherspoon) and Men, Women & Children (a Jason Reitman film making a limited opening) made smaller debuts this weekend. 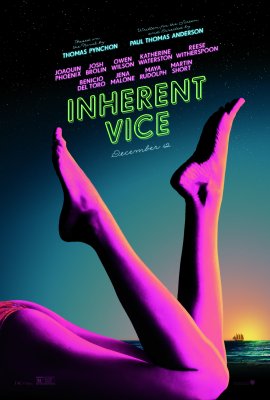