Transparency is one of these noble words you hear a lot these days, but it’s rarely paired with practical definitions — and least of all with tangible action.

What does it mean to be transparent if you’re a company paying a celebrity to endorse your product? How do you divulge an ethically sufficient amount of information to stave off allegations of shilling?

Gaming channel Twitch is taking an interesting, proactive stance. The just-bought-by-Amazon company announced on its blog that it will immediately put into practice new policies designed to make clear what is or isn’t a sponsored broadcast.

“While we have always encouraged our broadcasters to acknowledge if they are playing games as part of a promotional campaign, we are now establishing a much more transparent approach to all paid programs on our platform and hope that it sets a precedent for the broader industry,” writes marketing VP Matthew DiPietro. “Simply put: We want complete transparency and unwavering authenticity with all content and promotions that have a sponsor relationship.”

What will “complete transparency” look like, specifically, on Twitch?

The company says “all copy and graphics” related to sponsored content will be identified clearly, including “sponsored” tags that’ll appear on streams and newsletters, letting viewers know that the content is sponsored by a brand. All Twitch front-page, social and email promotions will also be clearly identified, says DiPietro. Twitter dispatches, for instance, will include language like “brought to you by” or “^SP” to indicate a “sponsored tweet.”

Furthermore, Twitch says it never has, and pledges that it never will, demand that “influencers”–the people paid by the brands to do whatever they do in the videos–express positive or negative sentiments.

Note that these are explicitly for “Twitch driven” campaigns. It’s not a service-wide mandate, in other words. In an update to the post, Twitch addresses sponsor relationships that occur outside the purview of Twitch’s campaigns, writing “we encourage all broadcasters to follow FTC guidelines.” The FTC guidelines are here, but they’re still only guidelines, not regulatory rules.

(In a response to a comment, a Twitch spokesperson says the company requires all broadcasters to follow the FTC’s Guidelines Concerning the Use of Testimonials and Endorsements, but that appears to conflict with the note at the blog’s top, which stipulates that Twitch only “encourages” this.)

Short of locking the whole outfit down, Twitch is probably hoping its “lead by example” approach will influence all of its broadcasters to be FTC guidelines-compliant. It’s an interesting experiment, and speaking from a viewer standpoint, essential. Now we wait, and watch, and see how well it works. 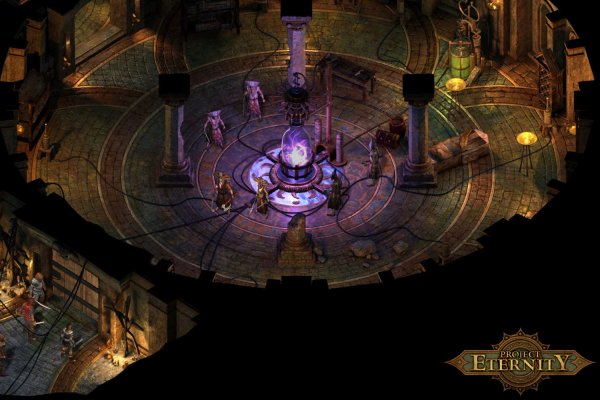