U.S. May Send Up to 4,000 Troops to Liberia to Help Contain Ebola

Pentagon Press Secretary John Kirby speaks during a briefing at the Pentagon in Washington on Sept. 23, 2014.
Bao Dandan—Xinhua Press/Corbis
By Justin Worland

Defense Secretary Chuck Hagel has approved 4,000 troops for potential deployment to Liberia to help fight the spread of the deadly Ebola outbreak, the Pentagon announced Friday. President Barack Obama had previously announced a commitment of 3,000 troops.

“As we continue our support to the broader U.S. government response to the Ebola crisis, I want to emphasize that our operations remain focused on four lines of effort: command and control, logistics support, training, and engineering support,” said Pentagon spokesperson Rear Admiral John Kirby at a press conference.

While 4,000 troops have been approved, the number that will actually be deployed to West Africa remains unclear. There are currently just over 200 troops working to fight Ebola in the region.

“I want to make one thing real clear, that that’s a potential deployment. That doesn’t mean it is going to get to that number,” Kirby said.

The United States has already made deep financial commitments to help thwart the Ebola outbreak, committing $500 million to a global effort that the World Health Organization estimated that would cost $1 billion. The Bill & Melinda Gates Foundation has pledged an additional $50 million toward both immediate treatment and long-term research into the disease, which has claimed more than 3,000 lives in West Africa. 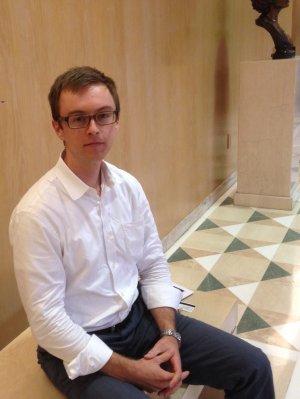 Meet the Disease Detectives Tracking Ebola in Dallas
Next Up: Editor's Pick