The Facebook Inc. logo is displayed an Apple Inc. iPad Air past water droplets in this arranged photograph in Washington, D.C., U.S., on Monday, Jan. 27, 2014.
Bloomberg—Bloomberg via Getty Images
By Victor Luckerson

Facebook has issued a mea culpa for a controversial experiment on its users that gained widespread attention over the summer, promising to revamp its research practices going forward.

In a blog post, Chief Technology Officer Mike Schroepfer acknowledged the social network mishandled a 2012 study that altered the types of posts some users saw in their News Feeds to in order to determine whether such a change would affect the emotional tone of their own posts. The results of the study were published this June, angering some users because no one gave prior consent for the study nor did it clear any kind of review board, a step typically undertaken by academic research organizations.

“It is clear now that there are things we should have done differently,” Schroepfer wrote. “For example, we should have considered other non-experimental ways to do this research. The research would also have benefited from more extensive review by a wider and more senior group of people. Last, in releasing the study, we failed to communicate clearly why and how we did it.”

The company is now instituting a new framework for handling both internal experiments and research that may later be published. Research that is studying specific groups of people or relates to “deeply personal” content (such as emotions) will go through an “enhanced review process” before being approved. Facebook has also set up a panel of employees from different parts of the company, such as the privacy and legal teams, that will review potential research projects. The social network will also incorporate education on research practices into the introductory training that is given to new company engineers and present all the public research it conducts on a single website.

Facebook did not provide any detail on what the enhanced review process would look like or whether external auditors would review the company’s research. The company also retains the right to conduct any experiments it deems appropriate through its data use policy. 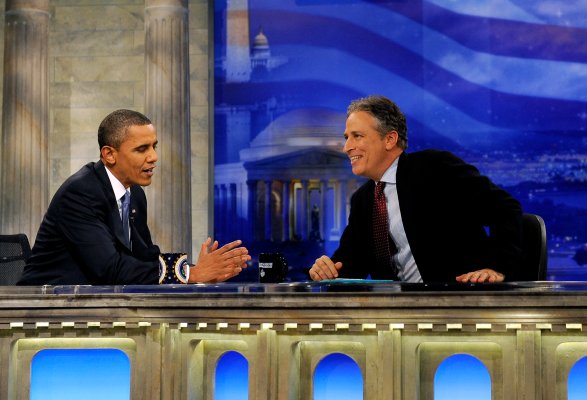 This Small Cable Operator May Help Unravel the Pay TV Industry
Next Up: Editor's Pick