Why Pregnant Women Who Smoke Might Have Kids With Worse Sperm

Add diminished fertility to the long list of reasons why women should avoid smoking while pregnant or breast feeding. The mice sons—called pups—of mothers exposed to the smoke equivalent of a pack of cigarettes a day during that time wind up with sperm that struggle in the reproduction process, according to a new study in mice published in the journal Human Reproduction.

“Our results show that male pups of ‘smoking’ mothers have fewer sperm, which swim poorly, are abnormally shaped and fail to bind to eggs during in vitro fertilisation studies,” said study leader Eileen McLaughlin, a chemical biology professor at the University of Newcastle in Australia, in a press release. “Consequently, when these pups reach adulthood they are sub fertile or infertile.”

Unlike previous research, the new study looked at pregnancy in mice to try to determine not just the consequences of smoking during pregnancy but also the mechanism behind it. Cigarette toxins affect the stem cells in the testes, McLaughlin says, which results in permanently lowered sperm production—and these results likely apply to humans, she adds. “We also know that oxidative stress induced by these toxins causes damage to the nuclei and mitochondria (the cell’s ‘power’ supply) of cells in the testes and this results in sperm with abnormal heads and tails, that are unable to swim properly or successfully bind and fuse with eggs.”

The knowledge that smoking has devastating long-term implications for the health of children is nothing new. Previous studies have suggested that smoking stems fetus growth, leads to premature delivery and causes birth defects. Nonetheless, 20% of women in the United States continue to smoke during pregnancy. The number is higher in Australia, where the study was conducted.

“We would ask that smoking cessation programmes continue to emphasise that women should avoid smoking in pregnancy and while breast feeding as the male germ line is very susceptible to damage during early development and the resulting sub fertility will not be apparent for several decades,” said McLaughlin. 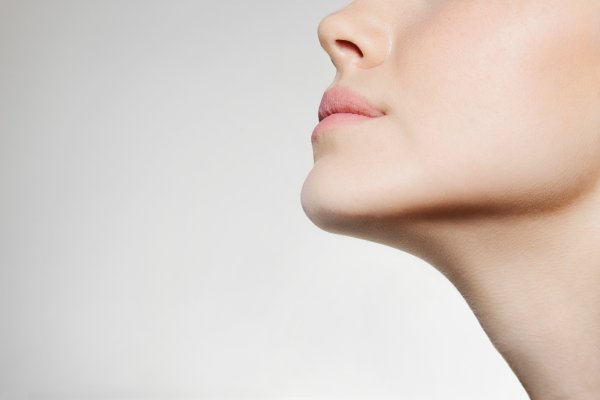 How Your Sense of Smell Is Linked to Your Lifespan
Next Up: Editor's Pick