This Is Where All of America's Employed Bachelors Live

Roughly eight in 10 single women who want to tie the knot one day say it’s “very important” to them that their future spouses hold down a steady job, according to a recent poll by Pew Research. Less than half of the surveyed men felt the same way. In either case, Pew Research has created an interactive map of the marriage market to showcase which parts of the country tend to have a bumper crop of employed bachelors and bachelorettes:

The highest concentration of single men with jobs is in the city of Clarksville, straddling both sides of the Tennessee-Kentucky border. They outnumber the women 145 to 100.

Interestingly, there isn’t a single city in the nation where employed, single women outnumber the men. They live in the highest concentration in Lewiston-Auburn, Maine, at a roughly 1 to 1 ratio with the male population.

But the most intriguing differences emerge depending on the definition of “eligible.” If the goal is to find the highest proportion of bachelors, then large swathes of Arizona, Indiana and Louisiana offer favorable odds, but refine the goal to employed bachelors and suddenly those states appear to be wastelands. It reveals how drastically the marriage market can change depending on what you’re looking for, and how unlikely it is that a map of just one or two preferences will lead to that life-long mate.

Then again, it doesn’t hurt to look. 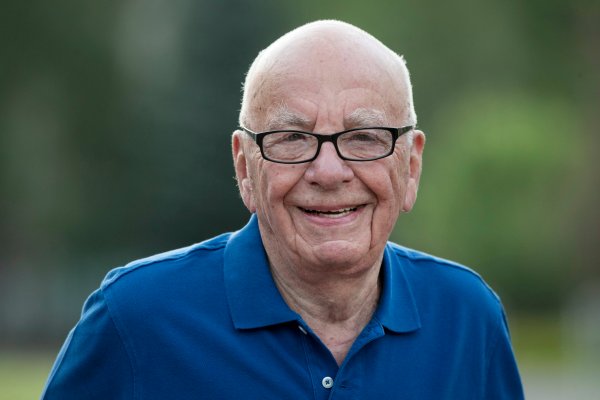 Here’s How Long It Would Take Most Americans To Earn As Much As The Highest-Paid CEO
Next Up: Editor's Pick