A lawyer representing more than a dozen celebrities whose personal and sometimes nude photos were stolen and shared on the Internet issued a scathing letter to Google that accuses the tech giant of helping the images spread and threatens a $100 million lawsuit.

The letter, written by lawyer Marty Singer and obtained by The Hollywood Reporter, calls Google’s conduct “despicable” for what it says is Google’s failure to remove the images and its “facilitating and perpetuating the unlawful conduct.”

A Google spokesperson said via email Thursday afternoon that “We’ve removed tens of thousands of pictures — within hours of the requests being made — and we have closed hundreds of accounts. The Internet is used for many good things. Stealing people’s private photos is not one of them.”

Google “has acted dishonorably by allowing and perpetuating unlawful activity that exemplifies an utter lack of respect for women and privacy,” the letter says. “Google’s ‘Don’t be evil’ motto’ is a sham.” 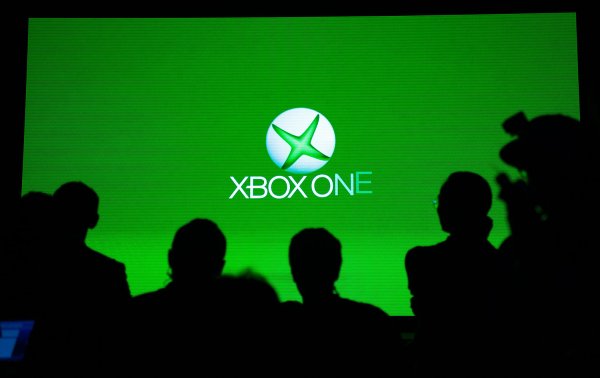