Netflix has signed a deal with Adam Sandler to star in and produce four films that will premiere exclusively to subscribers of the online-streaming juggernaut.

The deal with Sandler, a longtime comic actor with as many critics’ flops as hits to his name, appears poised to catapult Netflix into a new era of serving not just as a warehouse for movies but also as a bona fide producer of them.

The expected Sandler films are also yet another challenge to traditional cinemas’ reign over the big business of movie premiers, as Netflix threatens to nix the high ticket prices and hyped-up midnight debuts from the process of putting new movies out.

Chaffing at the Internet heavyweight’s threat to the longtime model of movie releases, two major U.S. cinemas — Regal Cinemas and Chilmark — have said they will not show the film once it is released to the mass cinema market.

Netflix says the first installment of the Sandler films could hit its pages as soon as 2015, Variety reports. The quartet will be produced in collaboration with Sandler’s own production house, Happy Madison Productions.

“When these fine people came to me with an offer to make four movies for them, I immediately said yes for one reason and one reason only … Netflix rhymes with Wet Chicks,” said Sandler in a statement. “Let the streaming begin!”

Netflix new foray into movies builds on the success of its original television shows, which include the ultra-popular House of Cards and Orange Is the New Black. 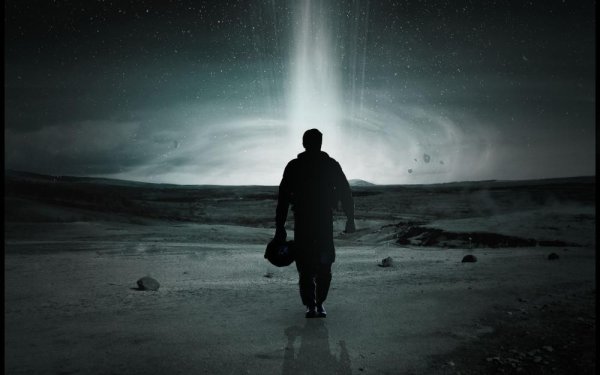