Doctor Zhivago Is Heading to Broadway This Spring

Cast members perform during a media call for the Doctor Zhivago musical romance in Sydney on Feb. 17, 2011.
Greg Wood—AFP/Getty Images
By Maya Rhodan

A musical version of the romantic epic Doctor Zhivago is heading to Broadway in March, the Hollywood Reporter says. Preview performances of the show based on Russian author Boris Pasternak’s 1957 novel, which spawned the 1965 Oscar-winning film adaptation starring Omar Sharif and Julie Christie, will begin on March 27, with the show set to open on April 21 at the Broadway Theatre.

The musical is being directed by Des McAnuff, a two-time Tony Award winner who has headed up productions including Jersey Boys, Jesus Christ Superstar, and The Who’s Tommy. 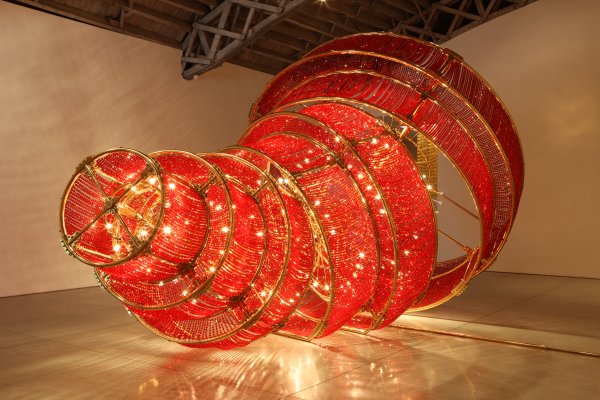 These Are Some of Ai Weiwei's Most Influential Works of Art
Next Up: Editor's Pick