How to Keep Health Care Workers in Conflict Zones

About a third of medical and nursing students in developing countries have no intention of working in their homeland, according to a new study.

During the Ebola outbreak, one of the greatest challenges to containment has been the limited number of health care workers. There are few local health care workers who are not already working on the outbreak, and Doctors Without Borders and Red Cross have asked the international community to send more personnel for treatment instead of just money.

Now, a new study published in the Bulletin of the World Health Organization reveals that less than one fifth of health care students intend to work in rural areas when they graduate—which, in the case of the Ebola outbreak in Guinea, Liberia and Sierra Leone—is one of the places they are needed the most.

The report surveyed nearly 3,200 first and final year medical students at 16 government medical schools in Bangladesh, Ethiopia, India, Kenya, Malawi, Nepal and the United Republic of Tanzania and Zambia and discovered that often these students had made up their minds to work in less rural places or outside their countries before they even enrolled. “Countries could selectively admit those most likely to work in high-need areas,” said study author Dr. David Silvestri of Brigham and Women’s Hospital and Massachusetts General Hospital in Boston in a statement.

WHO notes in the statement that the report is timely since it is set to review its WHO Global Code of Practice in January and that it may need to rethink its policies when it comes to attracting and training the best health care workers.

Another study released on Oct. 1 in the journal Health Policy and Planning reports that recruiting health care workers for conflict zones is very difficult. By interviewing 26 health care workers who served during a conflict in Northern Uganda, they’ve determined that these workers often feel isolated from social and professional health care systems. The study authors recommend the following to keep health workers motivated and safe: 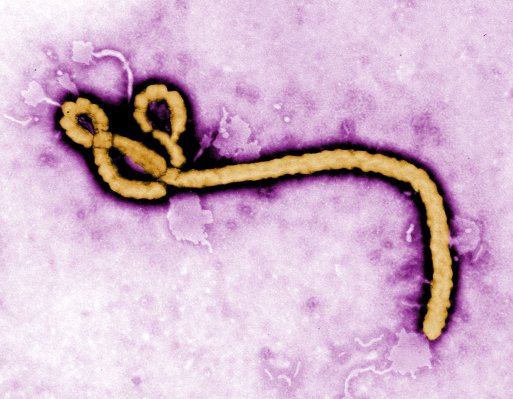 Man in Isolation in Possible Hawaii Ebola Case
Next Up: Editor's Pick