Reddit Users May Get Free Shares of the Company

Wong cautioned that the plan is still in its early stages and added a caveat to his post on Reddit: “KEEP IN MIND THAT THIS PLAN COULD TOTALLY FAIL.”

Wong also said that the idea of “distributing ownership of [Reddit] back to the community” has been a long-held dream by Wong and many of the company’s other employees. 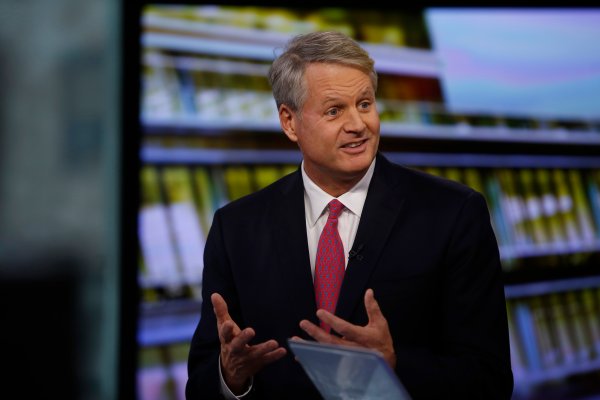 Apple Pay May Be the Reason eBay Is Spinning Off PayPal
Next Up: Editor's Pick