Texas Girl Rescued in Mexico 12 Years After She Went Missing

An Austin girl who was kidnapped over 12 years ago was rescued in Mexico Tuesday and delivered back to the United States.

In 2002, Gregory Allen reported that his ex-wife Dara Marie Llorens had not brought home his 4-year-old daughter Sabrina Allen, the American-Statesman reports.

Llorens was tracked by an informant to the Mexico City region over the past two weeks and placed under surveillance, and finally extradited back to the United States on Tuesday. Warrants for her arrest included interference with child custody and unlawful flight to avoid prosecution, according to private investigator Philip Klein.

Mexican police, the FBI and U.S. Marshals cooperated in the operation to bring Allen and her mother Llorens back north of the U.S.-Mexico border.

Allen, who is now 17 years old, is being medically evaluated and hasn’t yet been reunited with her father, USA Today reports. 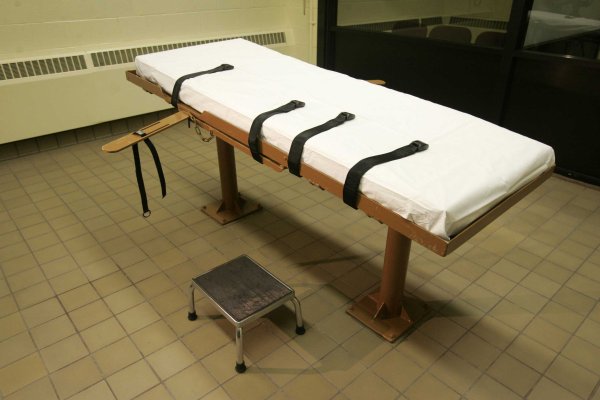