India’s Mars Orbiter Mission (MOM), which began orbiting the Red Planet on Sept. 23, has already sent back a stunning new portrait of Mars. The image taken Sept. 28 shows the beginnings of a dust storm on the surface of the planet and was taken by the Mars Color Camera aboard the spacecraft. The Mars Orbiter will be collecting images and other data from the planet’s surface and atmosphere using five sensors, four of which have already been switched on.

This data will be shared with NASA, according to an agreement signed on Sept. 30 between the two agencies to collaborate on Mars exploration. NASA’s MAVEN spacecraft entered Mars’s orbit just two days ahead of MOM, and will be able to receive data from Opportunity and Curiosity rovers on the planet’s surface. 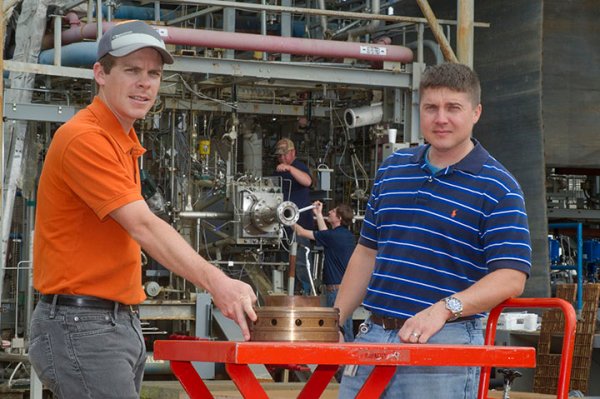 NASA Is 3D-Printing a Better Rocket
Next Up: Editor's Pick