Women and children sit in a holding cell at a U.S. Border Patrol processing center after being detained by agents near the U.S.-Mexico border on Sept. 8, 2014 near McAllen, Texas.
John Moore—Getty Images
By Sam Frizell

Several thousand young Central American children will now be able to apply for refugee status in the United States, White House officials said Tuesday, after President Obama approved a plan that provides a legal path for some to join their parents north of the border.

The new program is aimed at tackling a surge of immigrant children fleeing gang violence and rape in Central America which rose to crisis levels over the summer, by giving them a way to qualify for refugee status before they begin traveling north, the New York Times reports.

More than 3,000 children crossed the Mexico-U.S. border in August, down from 10,000 in July. Officials said the new plan will further help stem the flow of immigrants by providing a legal avenue to a visa.

Critics say that many more people will apply for refugee status if they can simply do it from their home countries. But the White House emphasized it is not encouraging more immigration, and that the number of total visas granted to refugees would remain constant.

“We are establishing in-country refugee processing to provide a safe, legal and orderly alternative to the dangerous journey that children are currently undertaking to join relatives in the United States,” said Shawn Turner, a spokesman for the White House. 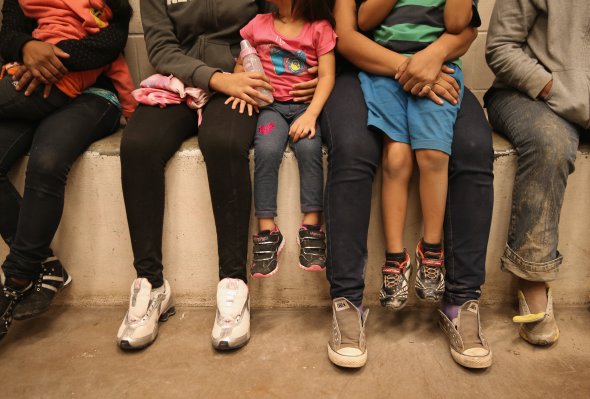 Deputy Homeland Security Secretary: Border 'More Secure' Than Ever
Next Up: Editor's Pick