Fox has Big news: The broadcaster is developing a television series based on the 1988 Tom Hanks film about a boy who wants to be “big.”

Kevin Biegel and Mike Royce, the pair behind short-lived sitcom Enlisted, have signed on to write and executive produce the half-hour comedy series, which The Hollywood Reporter describes “as an event series based on the movie that explores what it means to be an adult and what it means to be a kid — and how in today’s world, those two things are more confused than ever.”

The original movie, which was directed by Penny Marshall, featured Hanks as a 12-year-old boy who offhandedly wishes he was an adult and then is horrified (and later delighted) to discover his wish come true. The movie was nominated for two Oscars.

There’s no word on whether the TV version will include a giant piano, but here’s hoping. 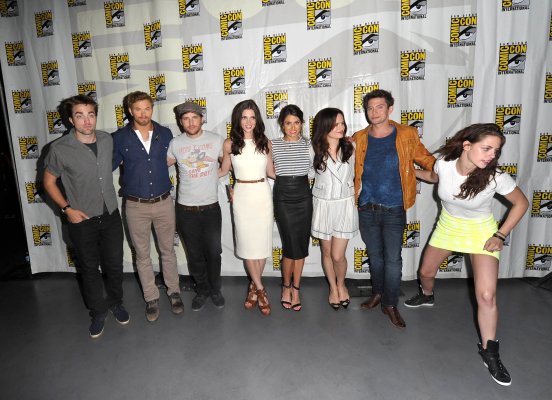 Twilight to Get Facebook Release
Next Up: Editor's Pick