Imelda Marcos Has Had Part of Her Art Collection Seized

A number of art works belonging to Imelda Marcos, wife of late Philippine dictator Ferdinand Marcos, have been seized by authorities, who claim they were bought with embezzled state funds.

Works by Picasso and Gauguin are believed to be among the pieces still in the former First Lady’s possession, reports the BBC, as is Michelangelo’s Madonna and Child. Authorities are keen to trace the other artworks.

The 85-year-old Marcos, who was elected to the Philippine congress in 2010, has repeatedly denied her estimated $10 billion fortune was acquired illicitly.

Ferdinand Marcos ruled the Philippines from 1965 until his ouster in 1986. He died three years later. 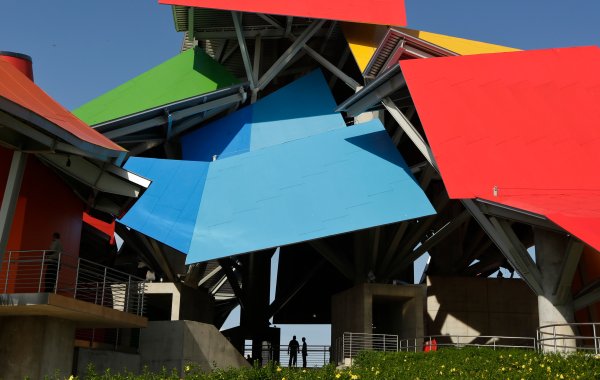