Twilight Series to Be Rekindled With Films Released on Facebook

Production house Lionsgate and Twilight series author Stephenie Meyer will rekindle the vampire-themed saga with a series of short films posted on Facebook next year, it was announced Tuesday.

“We think Facebook is a great way for us to introduce the world of Twilight to a whole new audience while re-energizing existing fans,” Michael Burns, Lionsgate’s vice chairman, told the Times.

The announcement reflects Facebook’s massive user base and its role as a sharing platform, as well hinting at a shake-up in the movie-distribution model toward one that does not involve cinemas or ticket sales.

The news comes just one day after Netflix said it had reached a deal with a production house to develop its first original movie, a sequel to Crouching Tiger, Hidden Dragon, which will be released exclusively on Netflix and in some IMAX theaters. 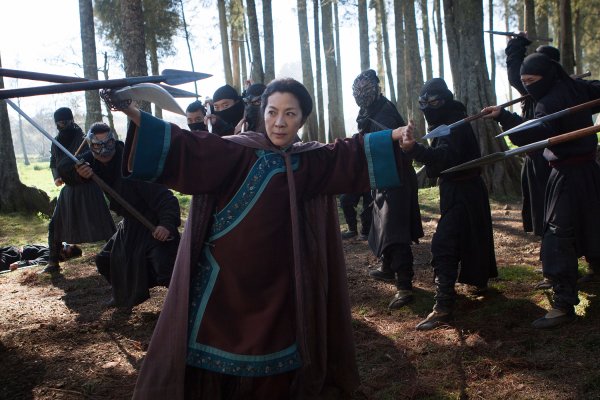