These American Cities Have the Best Tippers

In 2014, the National Restaurant Association expects restaurants to hit a record-breaking $683.4 billion in sales, and 40 percent of Americans think of dining out as an essential part of their lifestyle. Food & Wine zeroed in on American dining habits in their “quasi-scientific, potentially controversial” survey of America’s Favorite Food Cities, and, in particular, found which cities don’t skimp on gratuity.

When it comes to tipping, New York City has the most generous diners, followed by Chicago and Las Vegas. Milwaukee also made the list, along with Portland, Maine. Earlier this year, Square, a mobile wallet, released data on users’ tipping habits, and many of the same cities made the list, based on the percentage of customers that tip and how much they leave.

Check out more of the results from America’s Favorite Food Cities here. Not sure how much is appropriate to leave? Take a look at our restaurant-tipping guide.

Which Cities Have the Best Tippers? 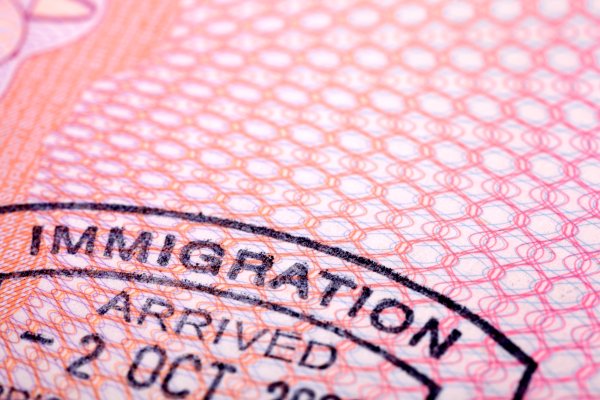 When Immigration Isn’t a One-Way Street
Next Up: Editor's Pick