The Perfect Amount of Sleep, According to Science

Wondering how much your sleep-in Saturdays or that one all-nighter will set you back? New research might help us gauge how to adjust our sleep schedules by shedding light on how many ZZZs we really need.

The study, published in the journal Sleep, used the data of 1,885 men and 1,875 women collected from the Finnish “Health 2000” survey. The sleep data included information about participants’ nightly quantity and quality of sleep, whether they had any sleep disorders, and how tired they were during the day. Additionally, the researchers used the Social Insurance Institution to gather information about how often those participants took sick days from work.

Results showed that those who took the fewest sick days slept, on average, 7.6 hours (for women) and 7.8 hours (for men) per night. In fact, those who got more or less than the “perfect” average of hours per night had an increased risk for sickness absence: up to eight more sick days per year. But, men reporting the optimal amount of sleep only took 5.93 days of sick leave each year on average; optimal female sleepers took 7.64 days. The researchers also found a few more interesting patterns: The male participants reported using sleeping pills more often and experiencing shorter durations of sleep than their female counterparts, while the women reported experiencing a greater effect of the seasons on their sleep duration.

This study supports previous research, which suggests the magic sleep number is somewhere between five and nine hours per night. It’s not just sleep quantity that matters; poor sleep quality has been shown to cause confusional arousal, or “sleep drunkenness.” Regardless, we know that sleep needs change with age and by individual, so it’s unclear how applicable this recent study’s results are to the population at large. And, although this research shows correlation between non-optimal sleep duration and increased number of sick days, that doesn’t mean one is caused by the other. Besides, nobody has ever taken a sick day when they weren’t actually sick, right? Right…

(MORE: A Scientific Excuse to Sleep In) 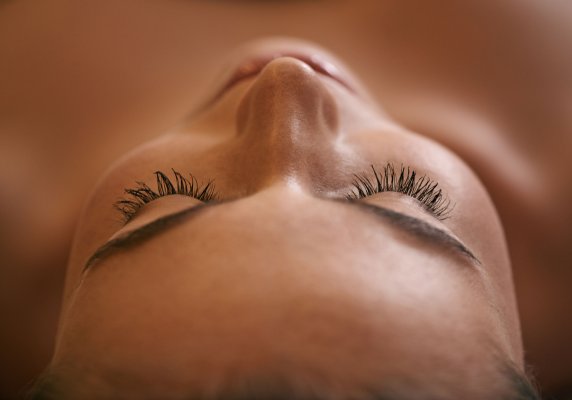 The Power of Sleep
Next Up: Editor's Pick