Four members of an international hacking ring were charged with the theft of over $100 million worth of software and data related to the Xbox One and Xbox Live consoles and other technologies, the Department of Justice announced Tuesday.

The hackers were also charged for stealing data from the unreleased video games Call of Duty: Modern Warfare 3 and Gears of War 3, as well as the U.S. Army’s proprietary software used to train military helicopter pilots, the statement said.

Between Jan. 2011 and March 2014, the four men allegedly hacked into the computer systems of video game makers Microsoft, Epic Games and Valve Corporation, according to court documents. They also allegedly stole software from the U.S. Army and Zombie Studios, which produced helicopter simulation software for the Army.

Two of the charged members, whose ages range from 18 to 28, have already pleaded guilty to charges of copyright infringement and conspiracy to commit computer fraud.

Three of the hackers are Americans, while one of the hackers is Canadian, the Department of Justice said. Officials believe the Canadian’s guilty plea is the first time a foreign individual was convicted of hacking into U.S. firms to steal information.

“The American economy is driven by innovation. But American innovation is only valuable when it can be protected,” Caldwell said. “Today’s guilty pleas show that we will protect America’s intellectual property from hackers, whether they hack from here or from abroad.” 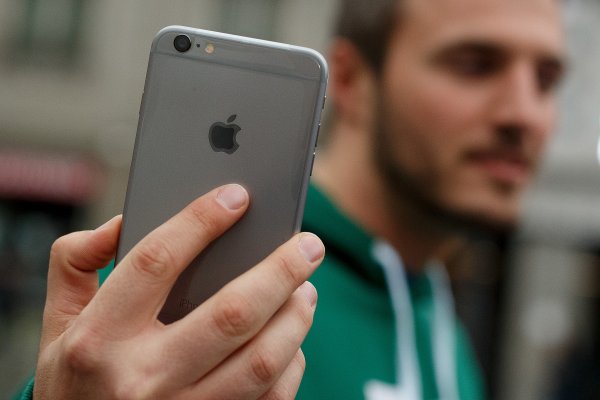