How do you get everyone’s attention if you’re not the world’s most sought-after smartphone or tablet maker, but still the world’s largest operating system manufacturer by miles?

You do something a little weird, say formally skip a version of your operating system, chronologically speaking. If your company name happens to be Microsoft, that means you leap (instead of hop) from Windows 8 right over the wondering heads of pundits proclaiming the imminent arrival of “9” and on to something dubbed “Windows 10.”

What happened to 9? Who knows. Call it a very public sacrifice to the gods of predictability.

Microsoft made the announcement today during an offline press event, then on its Windows blog, where it said Windows was “at a threshold,” and that it was “time for a new Windows … built from the ground-up for a mobile-first, cloud-first world.”

We know a little bit about Windows 10 already, but only a little bit. The Start Menu is coming back (not a surprise). Everything will now run in a window, including Windows Store apps. Snapping now supports up to four simultaneous apps (and you’ll be able to see other apps available for snapping). You can have multiple desktops, and there’s a new “task-view” button on the taskbar will let you switch between open files as well as alternative desktops. And File Explorer will now display your most recent files and frequently visited folders.

The number you slap behind your iconic IP, of course, means nothing when it comes to actually delivering on promises made at press events. It’s simply the marketing cap and sequential delimiter companies like Microsoft and Apple use to establish that this is what this thing does as opposed to that one.

But find your mainline product sporting a lower number than a competitor’s, and all marketing bets are off. Microsoft’s been in the single digits with Windows forever, whereas Apple’s been on the 10th iteration of its Mac-based OS X (technically pronounced “oh-ess-ten”) for well over a decade, simply adding a “dot” (and codename) to signify major releases. 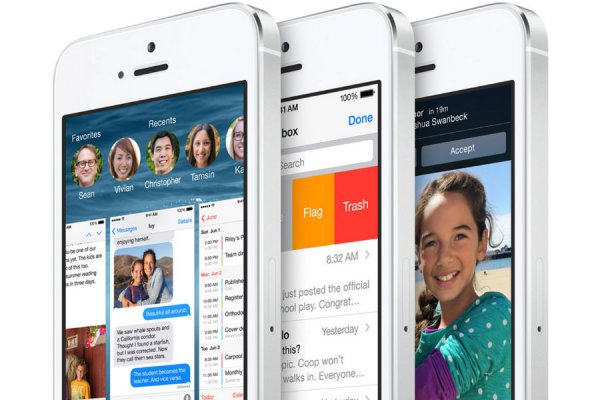 How to Fix iOS 8's Most Annoying Features
Next Up: Editor's Pick