The Federal Communications Commission unanimously voted Tuesday to revoke its support for “sports blackouts,” in which a sports team can suppress local broadcasts of its games until it has sold a certain percentage of stadium seating. But the FCC said blackouts could continue as part of separate agreements between teams and local broadcasters, raising questions about whether the rule change will really lead to fewer blackouts.

The little-known rule, which was first put into effect in 1975, disproportionately affected NFL games, which were blacked out if the team hadn’t sold 85 to 100 percent of its tickets 72 hours before kickoff.

The FCC called the rule an “unnecessary and outdated” means of drumming up ticket sales. “Television revenues have replaced tickets sales as the NFL’s main source of revenue, and blackouts of NFL games are increasingly rare,” the FCC said in a statement announcing the decision. 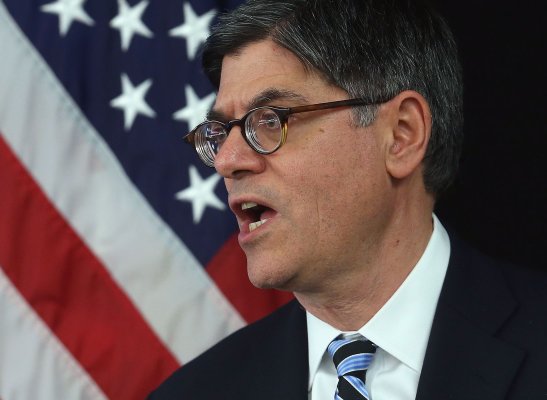 U.S. Aims to Curb Tax Inversion
Next Up: Editor's Pick