eBay to Spin Off PayPal

EBay has unveiled a plan to separate the company’s namesake company and its PayPal business, creating two independent publicly-traded companies next year — a separation that activist investor Carl Icahn called for earlier this year.

The move, which is expected to result in a tax-free spin off to be completed in the second half of 2015, will allow the separated businesses to focus more on their distinct core competencies: e-commerce and payments. EBay 6.68% said the businesses have mutually benefited as one company for “more than a decade,” but that a strategic review conducted by the company’s board showed that “keeping eBay and PayPal together beyond 2015 clearly become less advantageous to each business strategically and competitively.”

“The industry landscape is changing, and each business faces different competitive opportunities and challenges,” said eBay’s President and CEO John Donahoe. In aseparate statement, eBay said American Express 0.03% executive Dan Schulman would join PayPal as its new president effective immediately, and would become CEO of that business at the time of its spinoff.

Donahoe and Chief Financial Officer Bob Swan intend to lead the separation of the businesses though neither will have an executive management role at either of the new companies. They are expected to serve on one or both of the boards of directors, eBay said. Executives Devin Wenig (currently president of eBay Marketplaces) and Scott Schenkel (CFO of eBay Marketplaces) will become CEO and CFO, respectively, of the new eBay.

Icahn, who had called for a breakup at eBay in January of this year, ultimately conceded his fight after being given a board member. But as Fortune reported last month, if eBay were to go forward with a PayPal spinout in 2015, it would be considered an admission that Icahn had been right all along.

EBay’s move is lifting shares in premarket trading, raising the value of Icahn’s 2.5% stake in the company by nearly $130 million.

The eBay business is slightly larger, generating about $9.9 billion in revenue versus the $7.2 billion generated by PayPal. But the payments business is growing faster, reporting 19% revenue growth, better than eBay’s 10%. Segment margins are higher at eBay, while PayPal has a slightly larger active user count.

Earlier this year, Fortune’s JP Mangalindan spoke at length with eBay’s John Donahoe about Carl Icahn, eBay’s stock price and the outlook for the company. 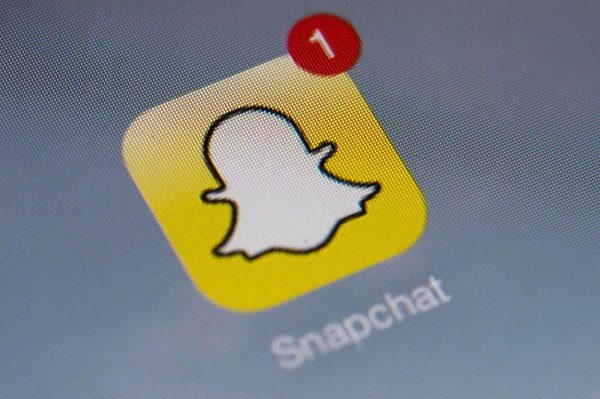 No, Snapchat Hasn't Been Hacked
Next Up: Editor's Pick