The Ello website is seen on the monitor screen September 27, 2014 in Washington D.C.
PAUL J. RICHARDS—AFP/Getty Images
By Dan Kedmey

Ello, an ad-free, invitation-only social network, has been dubbed the “anti-Facebook” after its August launch, but even that characterization might be giving Facebook too much credit, according to Ello’s feisty CEO.

“We don’t consider Facebook to be a competitor,” said Paul Budnitz in an interview with Bloomberg Businessweek. “We consider them to be an advertising platform more than a social network.”

That was just the opening shot in a wide ranging interview in which Budnitz opened fire on Facebook’s design, content and ad-based business model. Budnitz says that Ello can turn a profit by selling add-on features directly to a few users.

He claims to have tapped into a wellspring of discontent with Facebook, signing up users at a rate of 50,000 an hour after Ello suddenly skyrocketed in popularity last week. That’s just a drop in bucket compared with Facebook’s 1.3 billion users, but Ello’s CEO insists that he only wants the users who share his team’s vision of what a social network should and should not be. The site requires users to agree to a manifesto that states, “You are not a product.” Those who select “disagree” are redirected to Facebook’s website. 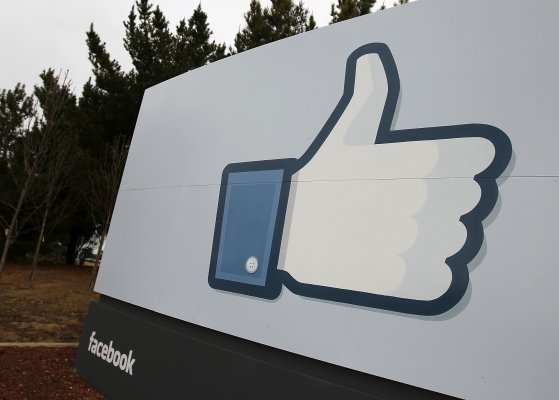 Facebook Wants Your News Feed to Reflect Current Events
Next Up: Editor's Pick