Thousands of people attend a rally to support the referendum on Catalonia's independence in Barcelona, Catalonia, Spain on Sept. 11, 2014.
Alberto Estevez—EPA
By Naina Bajekal

Spain’s leader said Monday that he will ask the country’s Constitutional Court to annul a new law that would allow the semi-autonomous Catalonia region to hold a referendum on independence.

Prime Minister Mariano Rajoy’s move, reported by BBC, follows a decree signed Saturday by Catalonia’s President Artur Mas calling for a Scottish-style referendum on independence to be held on Nov. 9. Spain’s central government quickly denounced the move, and Rajoy called the new Catalan law “anti-democratic” and said the vote “is not compatible with the Spanish constitution.”

Catalonia is home to 7.5 million people and is one of the most wealthy and most industrialized areas in Spain. Pro-independence sentiment in the region has surged in the years following Spain’s economic crisis. On Sept. 19, Catalonian lawmakers voted by a margin of 106 to 28 in favor of authorizing the referendum. Mas believes he can use local laws to hold the regional vote because it would be non-binding. He said “Catalonia wants to speak; it wants to be heard and it wants to vote.”

Rajoy responded by saying “there is no one and nothing that can deprive Spaniards of their constitutional rights” since Spain’s constitution does not allow referendums on sovereignty that don’t include all Spaniards. 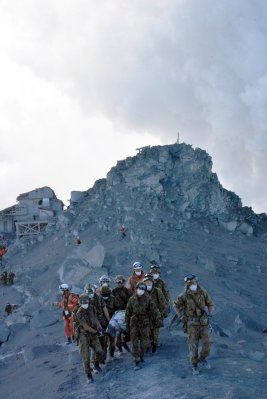