Apple released the iPhone 6 with a new, powerful encryption setting that should make it much harder for law enforcement and surveillance groups like the FBI and the NSA from accessing users’ emails, photos and contacts. After the Edward Snowden revelations last year, privacy-minded users may be happy about the new feature, but the law enforcement community is decidedly not.

Speaking at a news conference Thursday, FBI Director James Comey criticized Apple’s encryption, which scrambles information on the new iPhone 6 using a code that could take “more than five-and-a-half years to try all combinations of a six-character alphanumeric passcode with lowercase letters and numbers,” as Comey said.

Comey accused Apple of creating a means for criminals to evade the law, the New York Times reports. “What concerns me about this is companies marketing something expressly to allow people to hold themselves beyond the law,” he said.

In kidnapping cases, when seizing content on a phone could lead to finding a victim, Comey said there would be times when victims’ parents would come to him “with tears in their eyes, look at me and say, ‘What do you mean you can’t'” decode the contents of a phone, the Times reports.

A senior official told the Times that terrorists could use the iPhone 6 to store their data and evade law enforcement. “Terrorists will figure this out,” along with savvy criminals and paranoid dictators, one senior official predicted. Another said, “It’s like taking out an ad that says, ‘Here’s how to avoid surveillance — even legal surveillance.'”

However, major U.S. tech companies like Apple and Google argue that they can’t do business if customers believe their data isn’t secure, particularly in foreign markets like China and Europe, where consumers fear American tech products might come pre-loaded with ways for American surveillance agencies to access their data. On top of that, a security expert told the Times that law enforcement complaints about Apple’s encrypted were likely exaggerated, as access to call logs, email logs, iCloud, Gmail logs, as well as geolocation information from phone carriers like AT&T and Verizon Wireless and other data is relatively unfettered, particularly if police get a warrant. 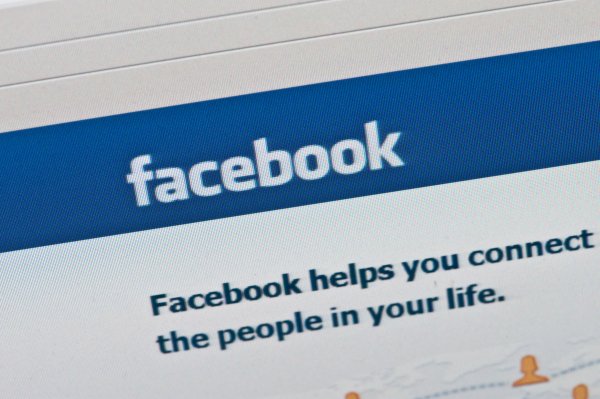